Here you can watch video from “Russia Today” where they try to explain in English the situation: 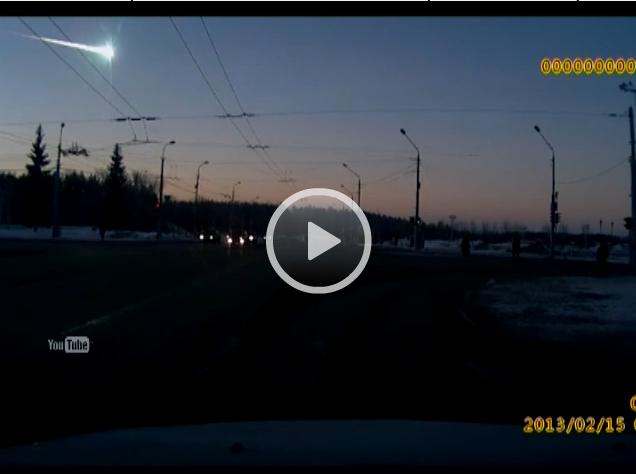 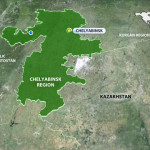 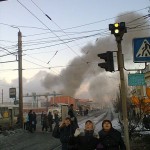 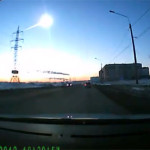 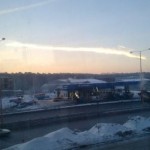 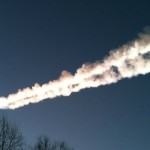 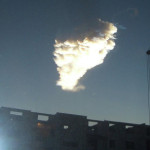 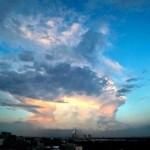 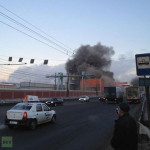 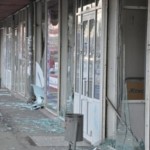 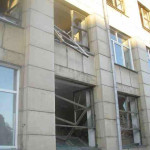 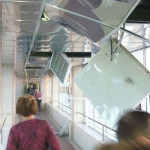 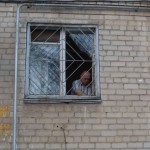 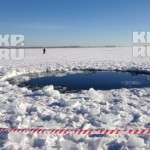 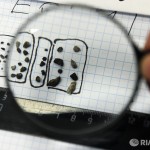