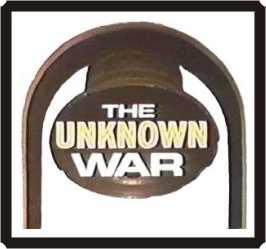 4 thoughts on “The Unknown War on Russian Video from Russia”